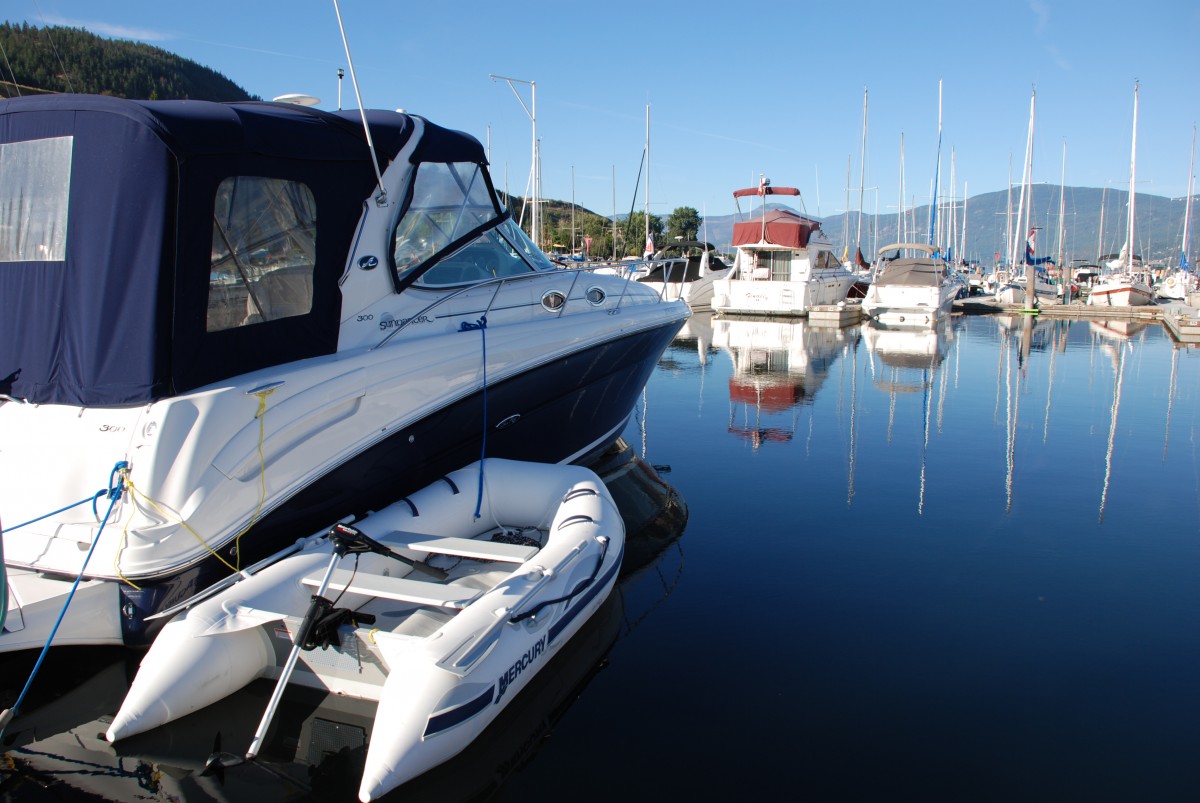 Women’s sailboat racing was launched in the Okanagan in 2007 when the Kelowna Yacht Club hosted the Women’s National Keelboat Championship.  Teams were formed with ladies from throughout the Okanagan Valley who practiced all year under the guidance of many male sailors out of the Penticton, Summerland, West Kelowna, Kelowna and Vernon Yacht Clubs.

Each year since, the Kelowna Yacht Club has hosted a 3-month training and race series which includes sailors and coaches from throughout the Okanagan Valley.  At the end of this series, one of the Yacht Clubs in the Valley has hosted the Annual Okanagan Women’s Regatta. 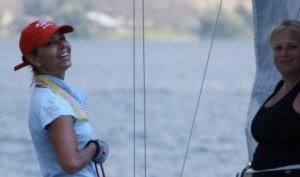